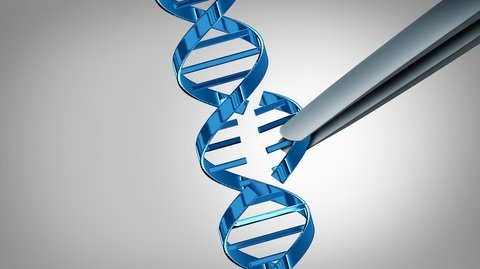 New research on gene editing technology for cancer suggests that it could be the key to one day curing intractable cancers like malignant mesothelioma. Researchers at Tel Aviv University have used a technology called CRISPR to dramatically extend the lives of mice with some of the most serious kinds of cancer.  Gene editing technology alters the genes of cancer cells so they cannot replicate. The Israeli team found a way to make it target cancer cells.   It could be the breakthrough that many mesothelioma doctors have been hoping for.  Genes and Mesothelioma The genetic material inside a person’s cells determines how those cells will behave. Genes encode for proteins which give signals to cells. Gene editing technology aims to change … END_OF_DOCUMENT_TOKEN_TO_BE_REPLACED 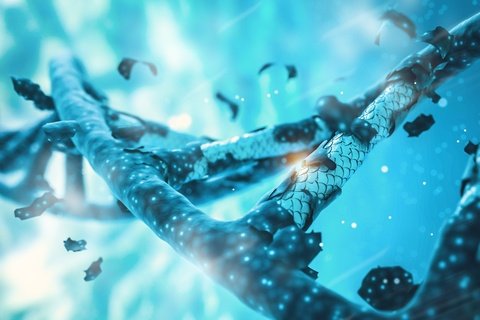 The powerful CRISPR gene editing technique might have a role to play in the future of mesothelioma treatment. CRISPR is a method for altering certain genes to help fight disease. This week, scientists at the University of Pennsylvania released data from the first study of CRISPR in US cancer patients.  It was only a safety study, but the results are promising. They could have wide-ranging implications for patients fighting aggressive cancers like malignant mesothelioma.  Modifying Genes To Help Fight Cancer The CRISPR gene editing technique is a simplified version of the method bacteria cells use to defend themselves against viruses. This antiviral defense system is called CRISPR-Cas9. The new Penn Medicine study involved just three cancer patients. Two of the … END_OF_DOCUMENT_TOKEN_TO_BE_REPLACED

An international group of researchers have provided recommendations for countries to create a mesothelioma registry. Mesothelioma registries are great tools to monitor the negative effects of asbestos. It can help to identify clusters of asbestos exposure. Registries can also track the impact of asbestos reduction programs. Asbestos Health Risks Asbestos is a naturally occurring mineral that has been found throughout the world. Even though it is toxic, it is used in manufacturing and construction in many countries around the world. Mesothelioma is a cancer that is caused by exposure to asbestos. It grows in the lining of organs like the lungs. Generally, those who develop mesothelioma show no signs of illness for a long time after their first exposure. It … END_OF_DOCUMENT_TOKEN_TO_BE_REPLACED