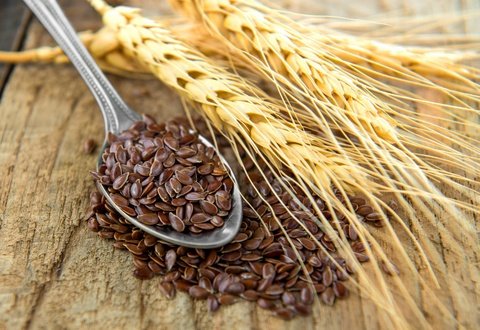 There is new evidence that a compound found in flaxseeds may help prevent malignant mesothelioma and other asbestos-related diseases. The compound is an anti-inflammatory which appears to calm down the overactive immune system after asbestos exposure in mice. Inflammation has long been considered a key factor in the development of mesothelioma. Scientists are hopeful that preventing it may also prevent malignant mesothelioma. Inflammatory Response to Asbestos Exposure Asbestos is a group of naturally-occuring minerals that cause cancer in people and animals. When a person accidentally breathes in or swallows asbestos fibers, they trigger an inflammatory response that can last for years. White blood cells flock to the area and damaging free radicals are produced. Over time, some cells may become … END_OF_DOCUMENT_TOKEN_TO_BE_REPLACED 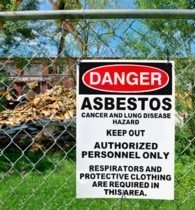 Another study appears to confirm what scientists have long believed – that crocidolite may be the most dangerous form of the deadly toxin, asbestos. All types of asbestos have been linked to mesothelioma, lung cancer, and other serious illnesses. But scientists in Poland recently found the largest number of mesothelioma cases in plants where crocidolite had ever been used. Crocidolite, or blue asbestos, is not as heat resistant as other types of asbestos, which made it less popular for commercial products like insulation, gaskets and seals. Instead, crocidolite was most often used to make asbestos cement products. These products were used around the world for decades and thousands of workers who helped make them have paid the price by contracting malignant … END_OF_DOCUMENT_TOKEN_TO_BE_REPLACED 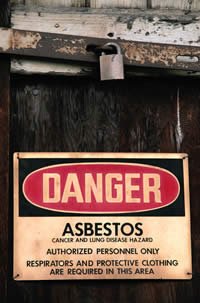 There’s more evidence that exposure to asbestos early in life increases the risk of mesothelioma and a host of other cancers. A team of Australian researchers have released the results of a study of more than 2,400 adults who lived in an asbestos mining town during their childhoods (under the age of 15). The study participants all lived in a town where crocidolite, also known as blue asbestos, was present. Crocidolite is the most common type of asbestos found in Australia. Among the 2,460 people evaluated, there were 217 (93 female) incident cancers and 218 (70 female) deaths. Compared to other Australians women, the women who had lived around asbestos as children were more likely to have mesothelioma, ovarian, and brain cancers. … END_OF_DOCUMENT_TOKEN_TO_BE_REPLACED 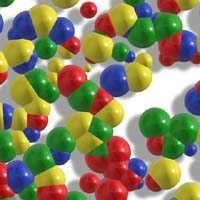 New studies suggest that overloading the body with iron may be another way asbestos can trigger mesothelioma.  And ridding the body of that excess iron may eventually be another way to help manage this cancer. Malignant mesothelioma is caused by exposure to asbestos, especially crocidolite and amosite asbestos, whose tiny sharp fibers contain high amounts of iron.  In recent years, medical researchers have confirmed that chronic inflammation caused by the irritation of asbestos fibers appears to be one of the triggers for mesothelioma.  But mounting evidence suggests that the iron in asbestos may also play a role in this aggressive cancer. While iron is essential for health, numerous epidemiological studies have shown it to be carcinogenic in high amounts.  To … END_OF_DOCUMENT_TOKEN_TO_BE_REPLACED

A Canadian study found that tracking trends in mesothelioma at the local level can help officials predict future mesothelioma cases. Most mesothelioma tracking efforts focus on the national scale and monitor cases across a country or region. This study, published in Cancer Causes and Control, looked at mesothelioma cases based on industrial sources of asbestos in Ontario and British Columbia. Growing Number of Cases Asbestos is a toxic material that is used in many commercial and industrial products. It’s durability and heat resistance made it very popular in products like construction materials, textiles, and vehicles. Mesothelioma is a deadly cancer caused by exposure to asbestos. It was first identified as a cancer-causing material in 1977 by the International Agency for … END_OF_DOCUMENT_TOKEN_TO_BE_REPLACED