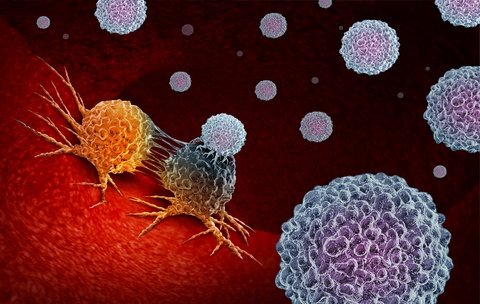 A new study suggests that drugs known as PARP inhibitors may enhance immunotherapy response in mesothelioma patients. According to a report published in the Journal of Clinical Investigations, PARP inhibitors worked especially well in cancers with mutations in their DNA repair genes. Some malignant mesothelioma patients have mutated DNA repair genes. In these patients, a PARP inhibitor may modify immunotherapy response, making drugs like Keytruda work better. How PARP Impacts Immunotherapy Response PARP stands for poly (ADP-ribose) polymerase. It represents a family of proteins involved in a number of cellular processes, including DNA repair. PARP is also involved in apoptosis, or programmed cell death. Olaparib (Lynparza) is an example of a PARP inhibitor. PARP inhibitors attack tumors that already have … END_OF_DOCUMENT_TOKEN_TO_BE_REPLACED

Researchers in Iran tested the safety of a new version of the drug pemetrexed in patients with non-small cell lung cancer and malignant pleural mesothelioma. This drug is used to treat these patients when they are not able to get surgery for their cancer. The researchers were able to determine that pemetrexed is safe in patients with non-squamous non-small cell lung cancer. Treatment Choices Malignant pleural mesothelioma is a lung-related cancer like non-small cell lung cancer. It is caused by exposure to asbestos. Treatment for mesothelioma usually involves chemotherapy, radiation therapy, and surgery. Patients may receive more than one type of treatment. This is called multimodal therapy. Pemetrexed is a chemotherapy drug that interrupts the cell replication process that helps … END_OF_DOCUMENT_TOKEN_TO_BE_REPLACED