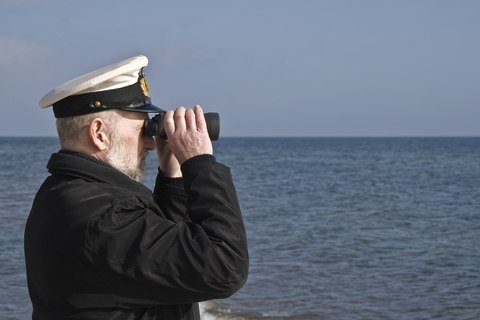 A new report warns that sailors are still at risk for malignant mesothelioma because of asbestos on ships – in spite of OSHA regulations. A pair of public health researchers authored the report which appears in the International Journal of Environmental Research and Public Health.  Sailors face a number of health risks, including malignant mesothelioma. But the authors of the new report say more studies focus on people who work in shipyards.  They say there is not enough attention on the mesothelioma risk among people who not only work but also live with asbestos on ships.  The Use of Asbestos on Ships Asbestos is a naturally-occurring mineral. It must be mined from the ground and then processed into various products. … END_OF_DOCUMENT_TOKEN_TO_BE_REPLACED 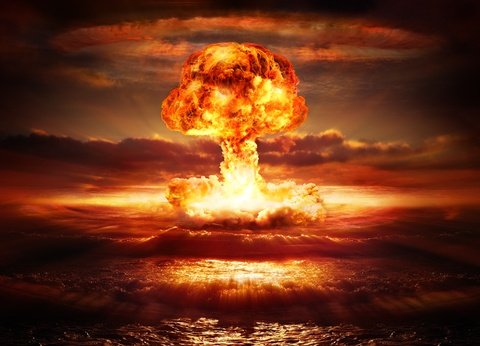 A study published in a US medical journal shows atomic military veterans faced a higher risk from asbestos exposure during their service than they did from radiation.  The study published last summer focused on more than 100,000 veterans. These veterans participated in at least one of 230 above-ground nuclear weapons tests between 1945 and 1962. The tests took place at eight nuclear test sites.  Some soldiers participated in military maneuvers, observed nuclear weapons tests, or provided technical support. Others served on board ships or were stationed on islands during or after nuclear tests.  In spite of their proximity to radioactive weapons, atomic military veterans were more likely to die of an asbestos-related illness like mesothelioma than a radiation-related illness. The … END_OF_DOCUMENT_TOKEN_TO_BE_REPLACED 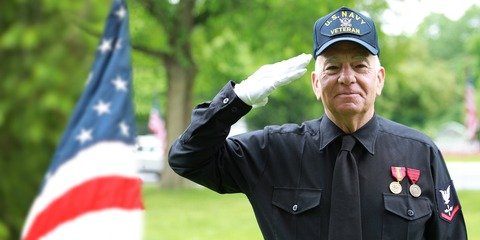 A new study offers a sobering reminder of the mesothelioma risk among Navy veterans. Researchers at Vanderbilt University compared mesothelioma deaths among 114,000 veterans. These veterans were involved in nuclear testing during the Cold War. They referred to these service members as “atomic veterans”. Between 1945 and 1962, the US conducted 230 above-ground nuclear tests. Some of the tests took place in the Nevada desert while others were in the Pacific ocean. In a new study in the International Journal of Radiation Biology, researchers found a high mesothelioma risk among Navy veterans. They determined that it was much higher than it was in the other atomic veterans studied. Assessing Mesothelioma Risk in Atomic Veterans More than 250,000 military personnel took part … END_OF_DOCUMENT_TOKEN_TO_BE_REPLACED

One of the new therapies for mesothelioma is called antigen receptor T-cell therapy. It gives promise to malignant mesothelioma patients. This unique therapy has recently shown that it works in phase I clinical trials. A new report from French scientists details the current state of this therapy. This therapy has only been tested in a highly selected patient population. And it requires highly complex engineering. Yet, the treatment therapy shows promise. Adapting CAR T-Cell Therapy to Mesothelioma Malignant pleural and peritoneal mesothelioma are rare and aggressive cancers. They have had limited treatment options with moderate survival benefits. And all treatments have an impaired quality of life for a very long period. A chemotherapy drug combination known as cisplatin–pemetrexed has been … END_OF_DOCUMENT_TOKEN_TO_BE_REPLACED