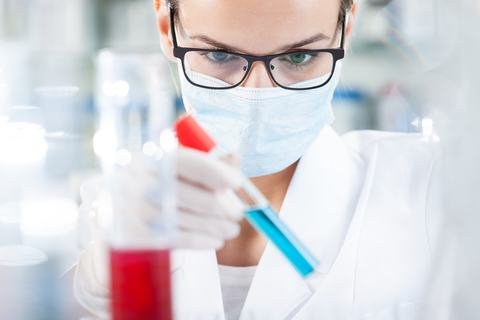 New research confirms that some mesothelioma biomarkers are much more effective than others for detecting asbestos cancer. The news comes from a study conducted at the Icahn School of Medicine at Mount Sinai in New York. Researchers ran an analysis of more than 50 studies on three popular mesothelioma biomarkers. They concluded that two of them make good mesothelioma screening tools but one of them does not.   The Challenge of Early Mesothelioma Diagnosis Mesothelioma is a highly aggressive cancer caused by exposure to asbestos. As with most cancers, the odds of surviving mesothelioma are higher if it is caught early. But mesothelioma does not cause many symptoms in the early stages. This can make it challenging to diagnose. Even … END_OF_DOCUMENT_TOKEN_TO_BE_REPLACED 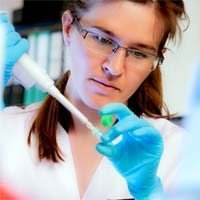 A large multi-center Australian study has revealed what researchers say could be an important new biomarker for malignant mesothelioma. Mesothelioma is a virulent cancer of internal body membranes usually caused by exposure to asbestos. As with other cancers, mesothelioma cells produce certain compounds at higher levels than healthy cells do. Micro RNAs, or miRNAs, are short chains of ribonucleic acid, some of which are produced in abundance by cancer cells. Using miRNA microarrays, the Australian researchers profiled plasma samples from patients with malignant mesothelioma and from healthy controls. After reviewing 90 miRNAs previously associated with mesothelioma, they found two – miR-29c and miR-92a – in particularly high amounts. Further testing found a total of 15 novel miRNAs in the plasma of … END_OF_DOCUMENT_TOKEN_TO_BE_REPLACED

Researchers in Iran tested the safety of a new version of the drug pemetrexed in patients with non-small cell lung cancer and malignant pleural mesothelioma. This drug is used to treat these patients when they are not able to get surgery for their cancer. The researchers were able to determine that pemetrexed is safe in patients with non-squamous non-small cell lung cancer. Treatment Choices Malignant pleural mesothelioma is a lung-related cancer like non-small cell lung cancer. It is caused by exposure to asbestos. Treatment for mesothelioma usually involves chemotherapy, radiation therapy, and surgery. Patients may receive more than one type of treatment. This is called multimodal therapy. Pemetrexed is a chemotherapy drug that interrupts the cell replication process that helps … END_OF_DOCUMENT_TOKEN_TO_BE_REPLACED