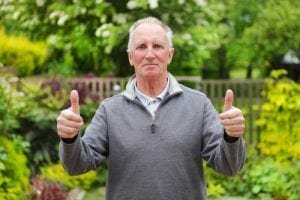 A new study provides more evidence that malignant pleural mesothelioma patients considering surgery would do well to seek out a facility that does a lot of them.

Researchers found that mesothelioma patients tend to have fewer complications and shorter hospital stays when they are treated at high volume facilities.

The new study is based on data from the National Cancer Database and is published in the latest issue of the journal Lung Cancer.

It defines a “high volume facility” as a medical facility that falls into the 90th percentile in terms of the number of pleural mesothelioma surgeries done there. All other facilities were classified as lower volume facilities (LVFs).

HVFs vs LVFs for Mesothelioma Treatment

The researchers found that HVFs tended to be concentrated in the Mid/South Atlantic region in the US and were less likely to be found in New England, the South and the Midwest.

While both types of facilities tend to use lung sparing pleurectomy/decortication surgery most often for their mesothelioma patients, the more radical and complex procedure called extrapleural pneumonectomy was more common at HVFs than LVFs (25% versus 16%).

Regardless of which procedure was used, mesothelioma surgery patients stayed in the hospital longer, were more likely to be readmitted to the hospital within 30 days, and were less likely to live longer than three months after surgery if they were treated at an LVF.

What About Mesothelioma Survival?

Despite the higher complication rates at LVFs, there was one important measurement that did not differ significantly between the LVFs and the HVFs: mesothelioma survival. The median overall survival for both sets of patients was between 15 and 18 months.

That study supported the findings of previous studies showing that overall peritoneal mesothelioma survival is highest in patients who undergo both CRS and heated intraperitoneal chemotherapy (HIPEC). 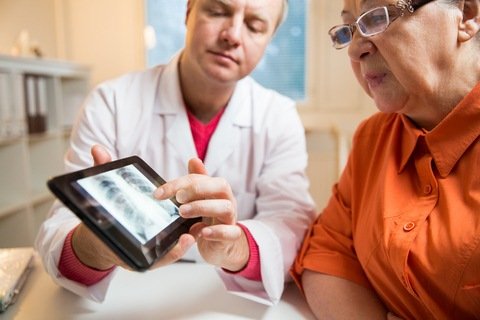 Malignant pleural mesothelioma is a rare type of cancer and standard therapies are limited. Therefore, most patients consider one or more of three treatment options. These paths use different types of therapies and they are usually not exclusive. Mesothelioma patients can move from one type to another and, if their doctors agree, can sometimes use them in combination. A new publication gives an overview of the best treatment options currently available for malignant pleural mesothelioma. Standard therapies include chemotherapy, radiation, and surgery. If more than one of these therapies is used it is may be called multi-modality therapy. Oncologists are the doctors who provide chemo and radiation. Of course, surgeons provide surgeries. Understanding the Mesothelioma Diagnosis Malignant pleural mesothelioma is a … END_OF_DOCUMENT_TOKEN_TO_BE_REPLACED