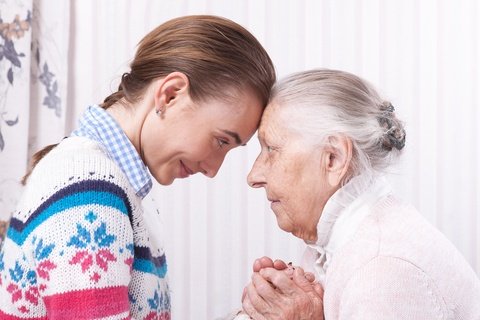 Preliminary tests of a new tool designed to measure stress levels among mesothelioma caregivers shows that the tool is both reliable and helpful.  The tool was developed by occupational medicine researchers in Rome. Their goal was to create a “short, flexible, and comprehensive tool” to detect psychological distress in carers.  The team recently tested the tool in a group of mesothelioma caregivers. Their results have just been published in the journal Psycho-Oncology.  The Strain of Caring for a Loved One with Mesothelioma Malignant mesothelioma is a highly lethal type of membrane cancer. Most mesothelioma patients lived or worked around asbestos.  Pleural mesothelioma is the most common type of mesothelioma. It affects about 2,000 people in the US every year. Another … END_OF_DOCUMENT_TOKEN_TO_BE_REPLACED 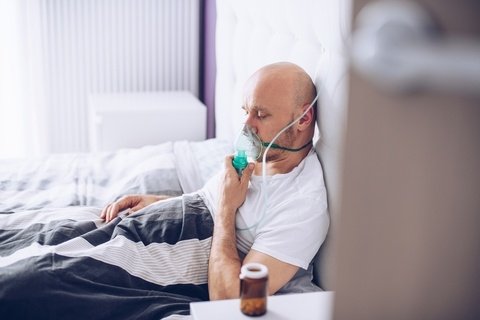 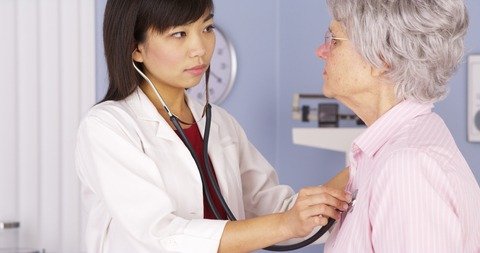 A pair of researchers in New Zealand say the typical number of in-person medical appointments for people with untreatable pleural mesothelioma may be more stressful than helpful. Their study focused on lung cancer and pleural mesothelioma patients with no active treatment options. They found that what most of these patients really want is reliable information, hope, and a positive relationship with their medical team.  The report suggests that doctors could meet many of these with fewer visits or virtual medical appointments. Coping with Advanced Mesothelioma Malignant pleural mesothelioma is a rare but highly aggressive lung-related cancer. Mesothelioma starts on the lining around the lungs. It can quickly spread into the lungs and to other organs in the chest.  Most patients … END_OF_DOCUMENT_TOKEN_TO_BE_REPLACED 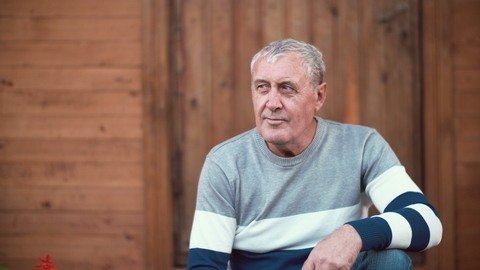 Doctors at the University of Connecticut may have found a way to influence the effectiveness of immunotherapy by manipulating the body’s fight or flight response. The finding could have a bearing on the treatment of advanced mesothelioma.   Researchers used mice to confirm the connection between the sympathetic nervous system and the body’s ability to fight off cancer. The sympathetic nervous system regulates the “fight or flight” response to stress.  The report shows that this response impacts the development of natural killer cells. Drugs that alter that response might change the effectiveness of immunotherapy.  What is the Sympathetic Nervous System? When the body is under stress, the sympathetic nervous system (SNS) releases a cascade of hormones and chemicals. These hormones increase … END_OF_DOCUMENT_TOKEN_TO_BE_REPLACED 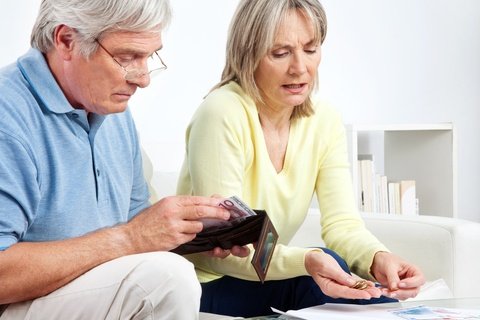 Financial stress during treatment is likely to have an impact on both quality of life and outcomes for pleural mesothelioma patients.  That finding comes from a recent Johns Hopkins study of patients with newly-diagnosed lung cancer.  The study found that cancer patients who were under financial strain had decreased quality of life. The report appears in the International Journal of Radiation Oncology. It includes a list of guidelines to help identify patients at risk for “financial toxicity”.  The Financial Burden of Mesothelioma Treatment Cancer treatment is rarely inexpensive. Thanks to advances in mesothelioma therapies, patient outcomes are improving. But the costs of these cutting-edge mesothelioma treatments can be even higher than standard therapies.  John Hopkins researchers wanted to see if … END_OF_DOCUMENT_TOKEN_TO_BE_REPLACED 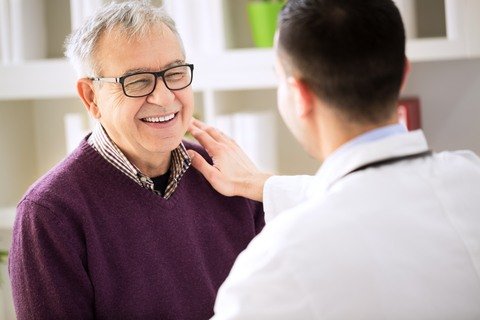 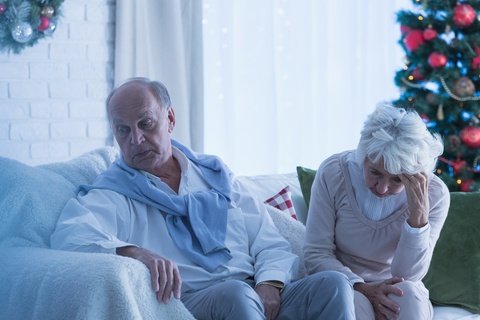 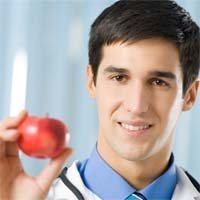 New research from a Philadelphia cancer center suggests antioxidants may be another important tool in the fight against malignant mesothelioma. Consumers know antioxidants, such as beta carotene, as dietary supplements which can fight oxidative stress at the cellular level. Certain beans, blueberries, apples, cranberries, strawberries, cherries and plums are just some of the foods that are high in antioxidants. But there are also several antioxidant-based drugs that have a similar effect on cells and are currently being used to treat conditions such as lung disease, diabetes and malaria. Now, researchers at Thomas Jefferson Hospital’s Kimmel Cancer Center in Philadelphia have found evidence that these drugs may also be effective against cancers, such as mesothelioma. The team showed that the loss … END_OF_DOCUMENT_TOKEN_TO_BE_REPLACED

A new study from the University of Sydney showed that cannabis had some anti-cancer effects in mesothelioma. Parts of the marijuana plant have been used for centuries to treat a wide variety of ailments. This includes cancers like pleural and peritoneal mesothelioma and cancer-related pain. We have all heard of medical marijuana. Various states have either legalized its use for specific patients. Many are reviewing its legality for various diseases. Cannabis and Mesothelioma Survival Mesothelioma is a deadly disease with few treatment options. Alternative treatments consist of any approach considered non-conventional. This may include herbs, vitamins, minerals, and other natural non-toxic supplements. When used with conventional approaches, these alternative modalities are often called “complementary.” Surveys suggest that over 70% of … END_OF_DOCUMENT_TOKEN_TO_BE_REPLACED