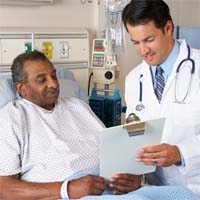 Mesothelioma patients who experience a recurrence of their asbestos cancer after radical surgery may live longer if they undergo additional rounds of chemotherapy.

That conclusion comes from a group of Japanese researchers who performed a retrospective review of 59 consecutive pleural mesothelioma patients who had multimodal mesothelioma treatment that included extrapleural pneumonectomy (EPP) surgery.

Study subjects had been treated for malignant mesothelioma at Hyogo College of Medicine between July 2004 and August 2013. Patients received mesothelioma chemotherapy prior to surgery and some also received radiation therapy afterward.

There is no universally-accepted second-line therapy for people whose malignant mesothelioma comes back after first-line treatment. Numerous studies have been conducted in an effort to find the most effective way to re-treat these relapsed patients.

In the new Japanese study, 39 of the 59 mesothelioma patients eventually relapsed after their EPP surgery. The median time to relapse was a little less than a year. Of the patients who relapsed, 27 had undergone just one other treatment modality in addition to surgery while 12 had undergone all three types of treatment.

In many cases, mesothelioma patients who relapse after aggressive treatment are told that they have no other treatment options and are recommended for palliative care and/or hospice.

That was the situation in 12 of the cases that were reviewed for the new study. Six other patients started chemotherapy after surgery but discontinued it. The remaining 21 (53%) mesothelioma patients completed more than three cycles of systemic chemotherapy. These are the patients who had the best survival results.

“The median survival time after EPP was significantly longer in 21 patients who received additional chemotherapy than in 18 patients who did not,” says Dr. Teruhisa Takuwa with the Department of Thoracic Surgery at Hyogo College of Medicine.

The researchers conclude that there is clearly a survival benefit to undergoing additional chemotherapy after EPP if mesothelioma recurs.

Approximately 2,500 people are diagnosed with mesothelioma in the US each year, usually as a result of asbestos exposure. Most are treated with a combination of therapies including chemotherapy with pemetrexed (Alimta) and cisplatin.

Patients with good overall health may be recommended for either EPP surgery, during which a lung is removed, or lung-sparing pleurectomy/decortication (P/D). Mesothelioma experts remain divided over which surgical approach is preferable since EPP carries a higher rate of complications and death, but may offer a better chance at longer survival. 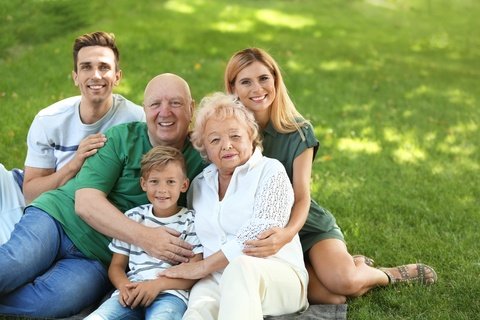 A new study found that older or spousal caregivers of patients with lung cancer are more likely to suffer from caregiver burden. This discovery was made by researchers in China. Their goal was to find factors related to caregiver burden in lung cancer families. They also wanted to find out if family resilience can improve caregiver burden. Taking Care of a Loved One Malignant mesothelioma is a highly lethal type of membrane cancer. Most mesothelioma patients lived or worked around asbestos. When mesothelioma occurs in the lungs, it is called malignant pleural mesothelioma. There are approximately 2,000 cases of mesothelioma in the United States every year. People with mesothelioma might start to feel shortness of breath, chest pain, and weight … END_OF_DOCUMENT_TOKEN_TO_BE_REPLACED